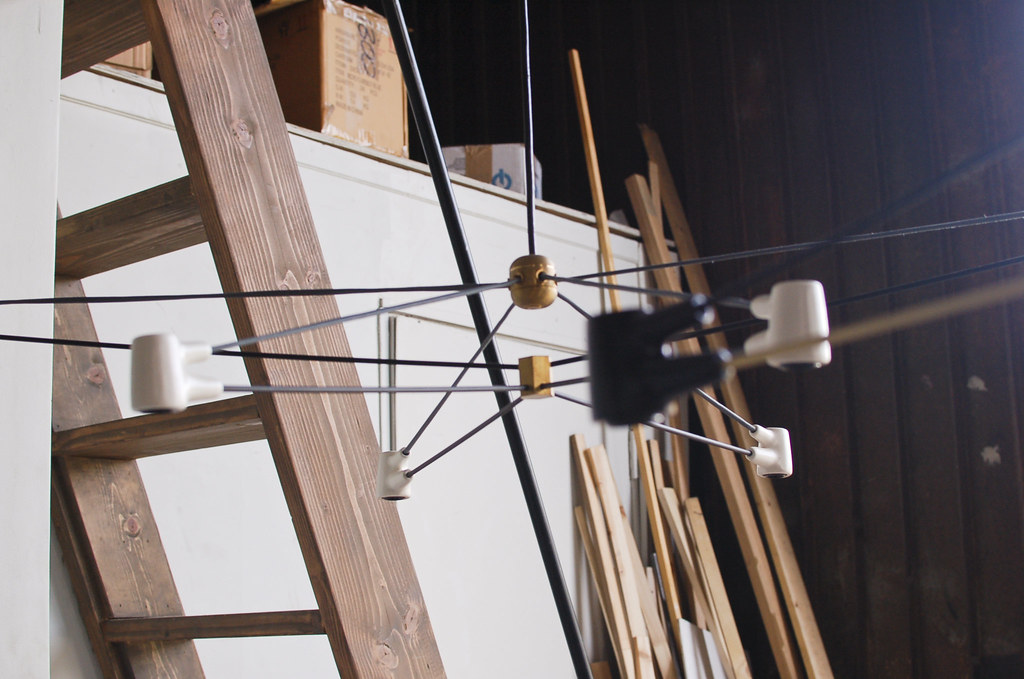 Designer Brendan Ravenhill is a rare breed. While his work could be described as austere, utilizing a heady mix of symmetry and physics, the designer himself has an almost child-like demeanor – lighthearted, curious, and impossibly genuine. This juxtaposition of personality and creative output makes him one of LA’s most compelling and highly regarded designers. In advance of our upcoming Lighting Design Workshop at Poketo, Brendan invited us to visit his new studio in up-and-coming Frogtown. 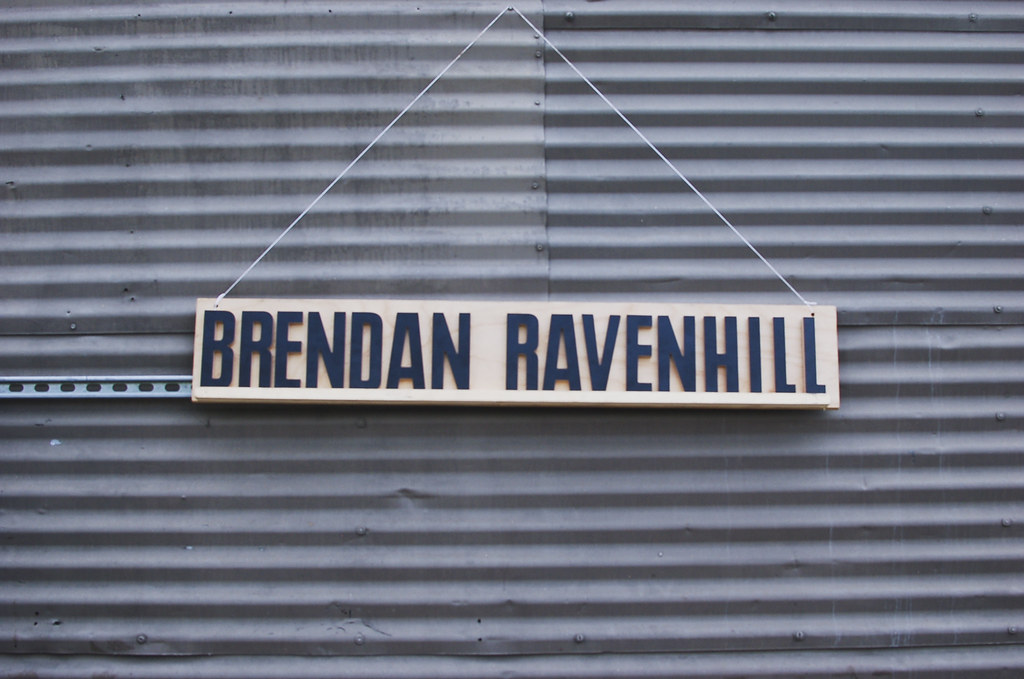 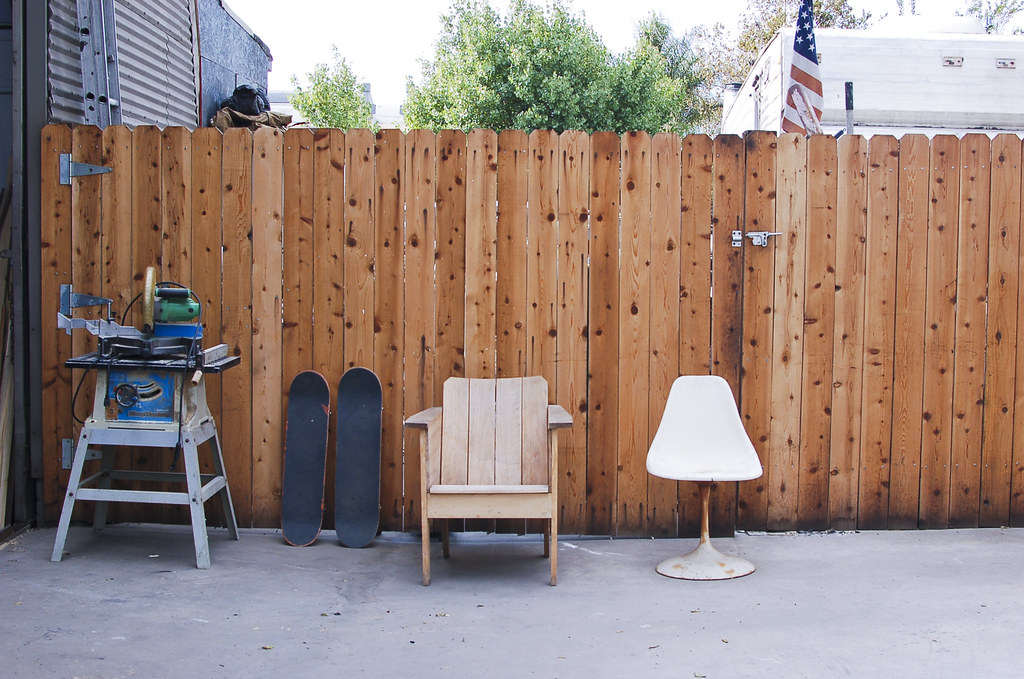 After a stroll down the LA River Path we were welcomed into a large green Quonset hut with shop doors opening wide to the river. From this airy, seemingly isolated space, Brendan and his team of assistants conceive, design, build, and ship his namesake line of sophisticated, thoughtfully simplistic lighting, furniture, and objects. 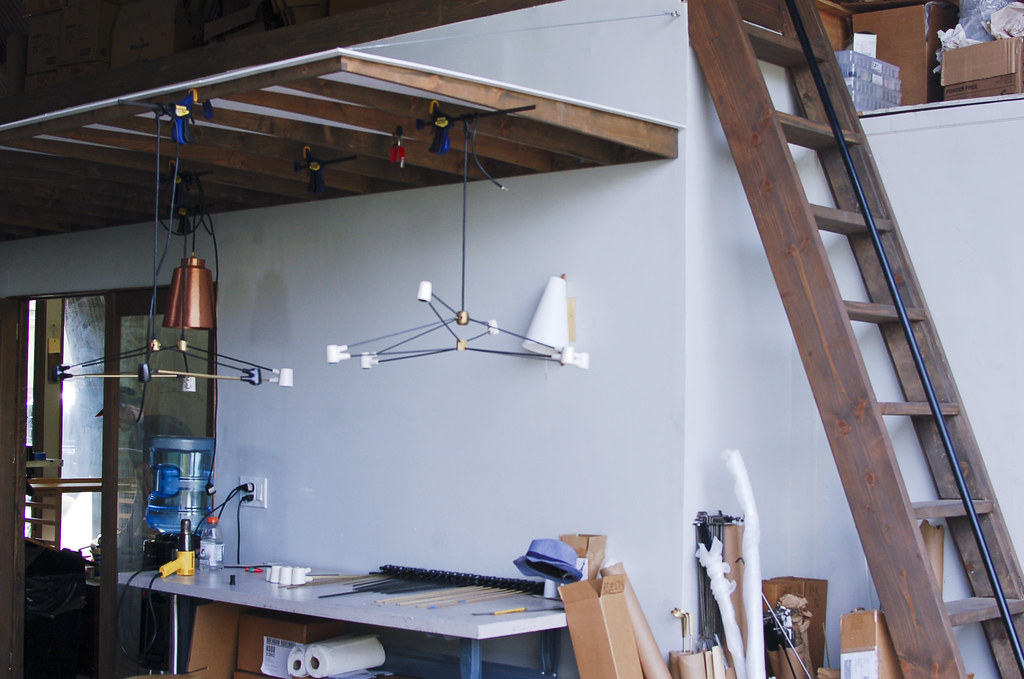 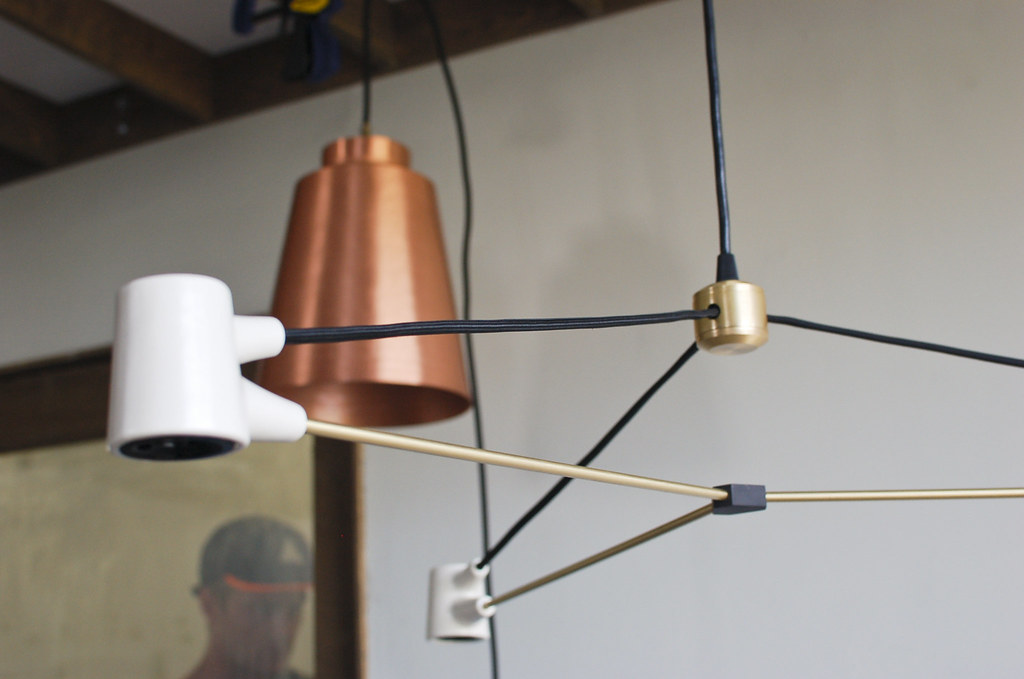 Devoid of excess and ornament, Brendan Ravenhill’s work strives to achieve the perfect balance of material, function, and form. 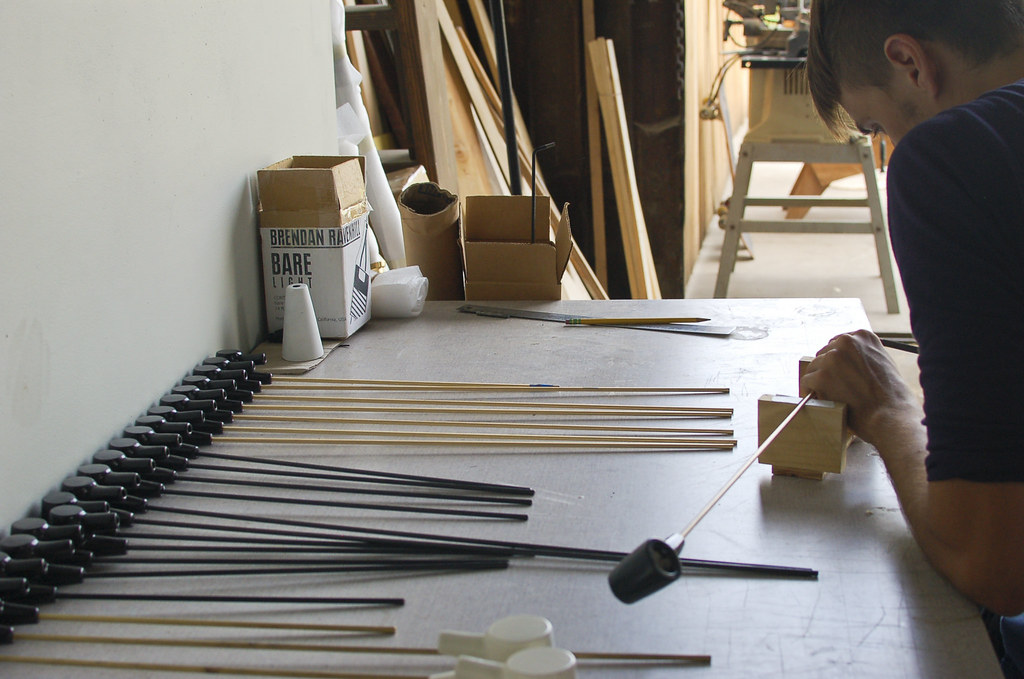 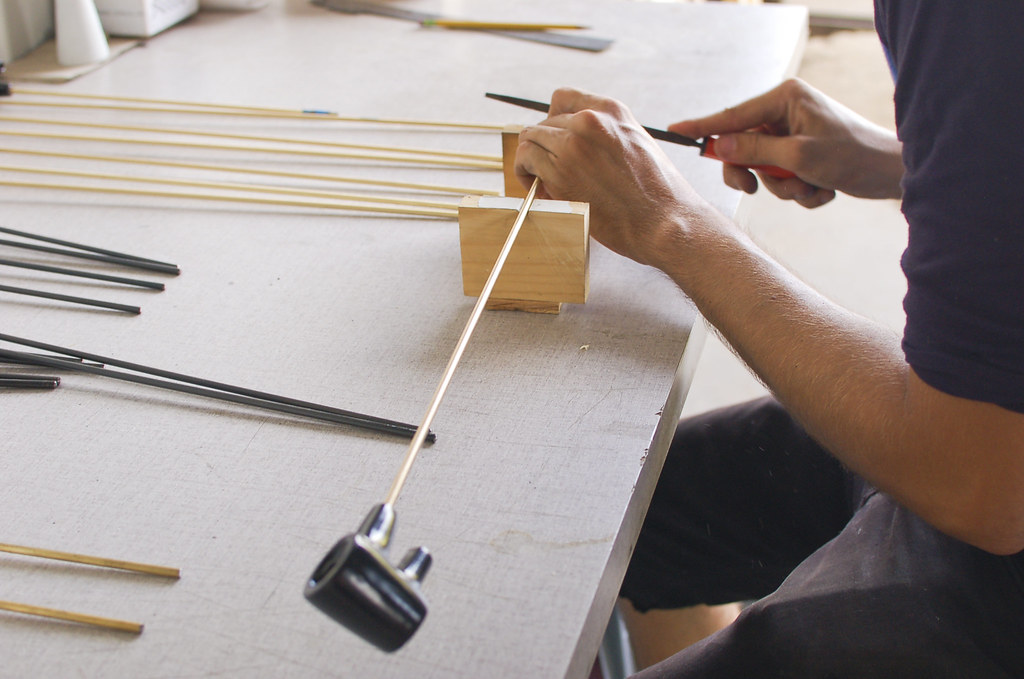 Brendan’s love for design developed during early childhood, spending summers in coastal Maine building wooden boats. He went on to receive a sculpture degree from Oberlin College and a Masters in Industrial Design from RISD before opening his own design studio. 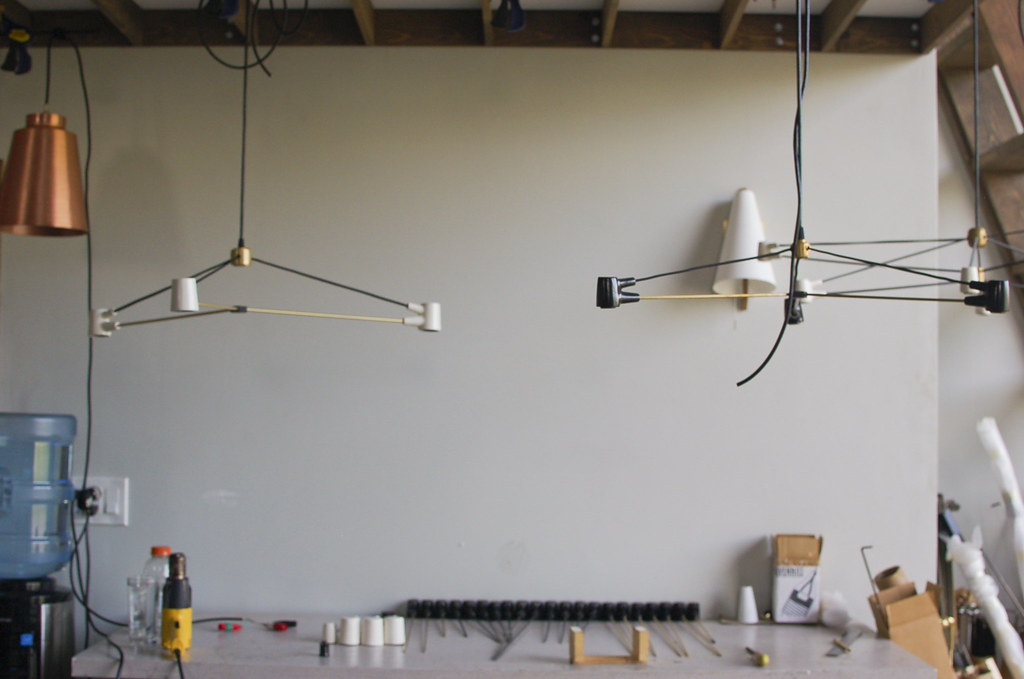 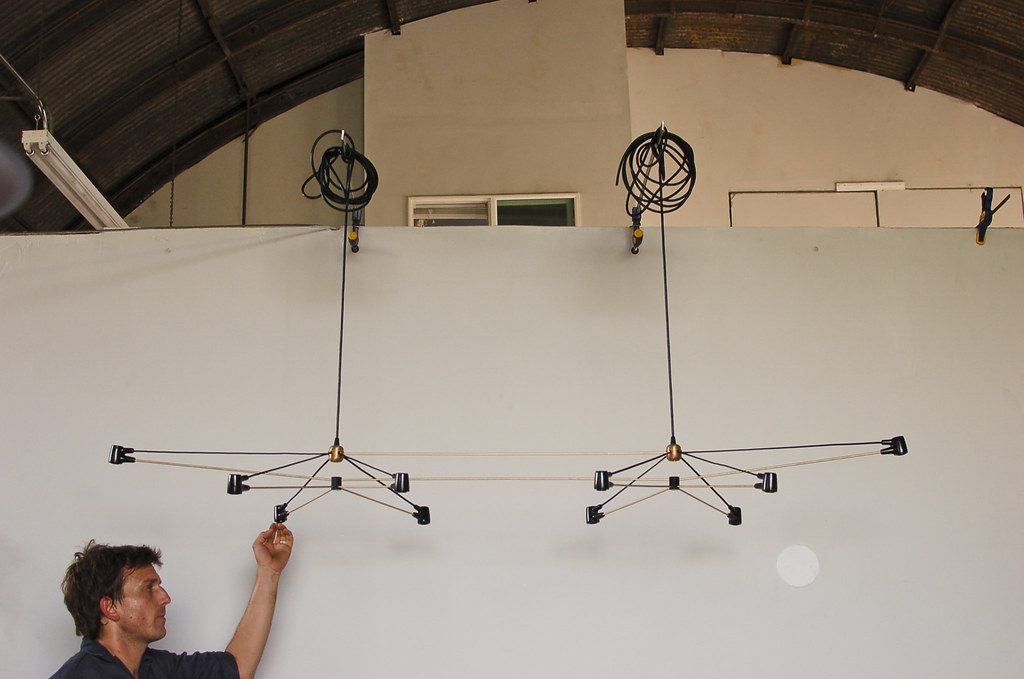 Finding inspiration in the work of modernists such as Rudolph Schindler and Charles Eames, Brendan is equally as influenced by manufacturers in Los Angeles, taking time to tour factories and contemplate the various ways in which things are made. And not surprisingly so, Brendan leaves L.A. every summer for the coast of Maine, where he spends two weeks passing on his knowledge of wooden boat building to local children. 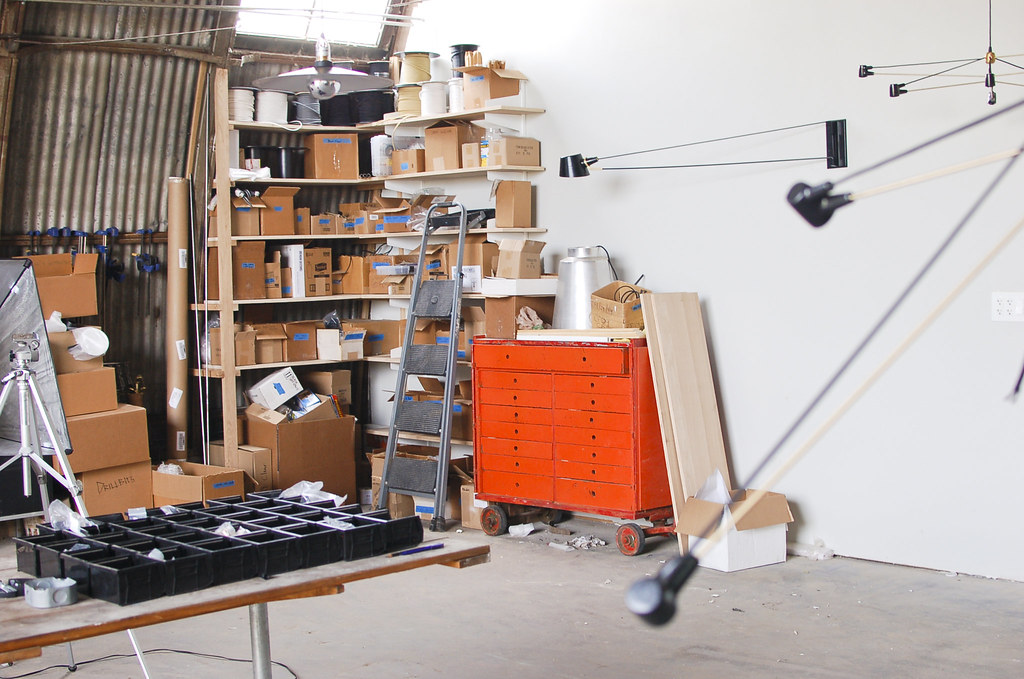 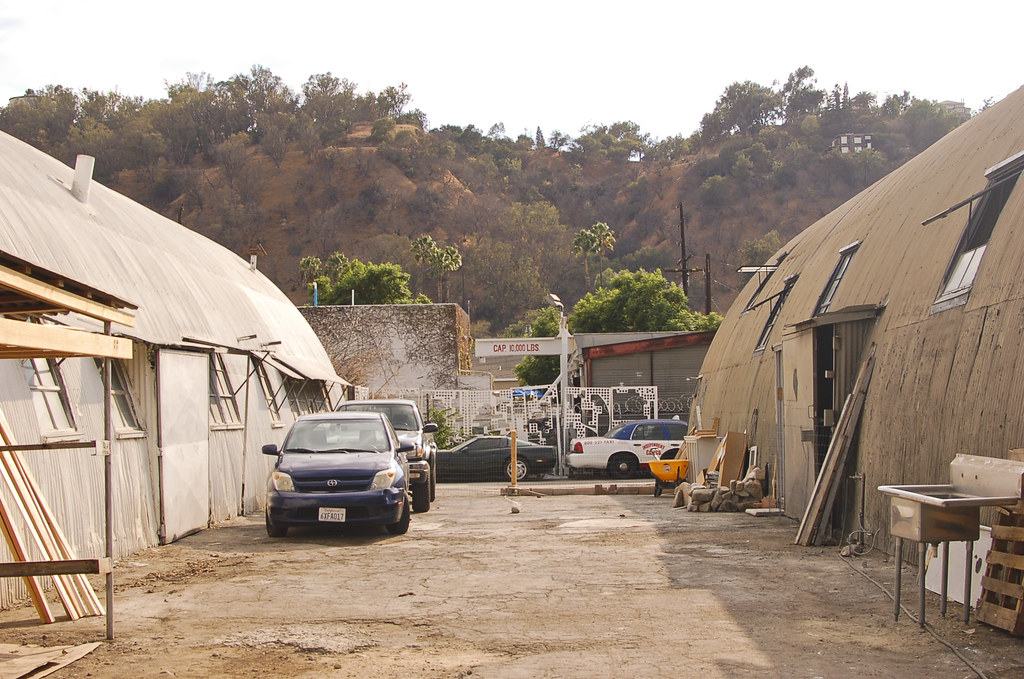 There are only two spots left for our Lighting Design Workshop with Brendan Ravenhill on September 28th. Sign up at poketo.com/workshops.