Labeling Lindsey Hampton solely a ceramicist neglects the other mediums she works closely in as well– including graphic design, photography, and music. Although her main training has been in graphic design, Hampton’s ceramic pieces, with their quirky yet subdued quality, have quickly become widely recognized within the design community. Interested in the commonalities between her different creative pursuits, we reached out to Hampton with a few questions.

1) As a multi-disciplinary designer with thriving practices in both graphic design and ceramics, how do you balance the two?
I find it’s not really something that can be balanced evenly; there just isn’t enough time in the day. I like to think I have the foresight to let one practice cool down if the other is heating up, but it’s not always the case, so mostly it just means that I’m always kind of working. This past year has been a bit of an experiment in switching from a graphic designer who also does ceramics to a ceramicist who also does graphic design. We’ll see what happens with that in the next year. It might switch back again; I’m just going with the flow.

2) Do you prefer one medium over the other?
I’ve been a graphic designer for quite some time and I kind of feel like the way I’ve learned to think, see, and problem-solve is just ingrained in me now, so ultimately I’m always designing. I think how I go about even the most mundane things comes from this practice and education. I may not work in ceramics for the rest of my days, but I know I will always be designing.

3) How do you approach the process of making ceramics and how does that compare to your graphic design process?
The processes for both are actually quite similar. Since both tend to be client-focused, 9 times out of 10 I’m making something for someone (a person, store, company, band, etc.) that already has an established idea of what they like aesthetically. Sometimes people give me total free rein and other times it’s more of a collaborative effort, but there’s always someone at the other end. I’m thinking about the user. That sounds kind of clinical but I don’t think I would be able to do this if I was just making things for myself. With both ceramics and design, the work comes out in the act of just doing it. I’ve gotten really comfortable with visualizing something and just trusting that visual, so I don’t often sketch things out or make prototypes. Sometimes it seems rather spontaneous, but I’ve been seeing it a certain way in my head long before it came into realization. Obviously things change, but it never seems like that big of a deal because I probably didn’t immortalize it in a sketch. 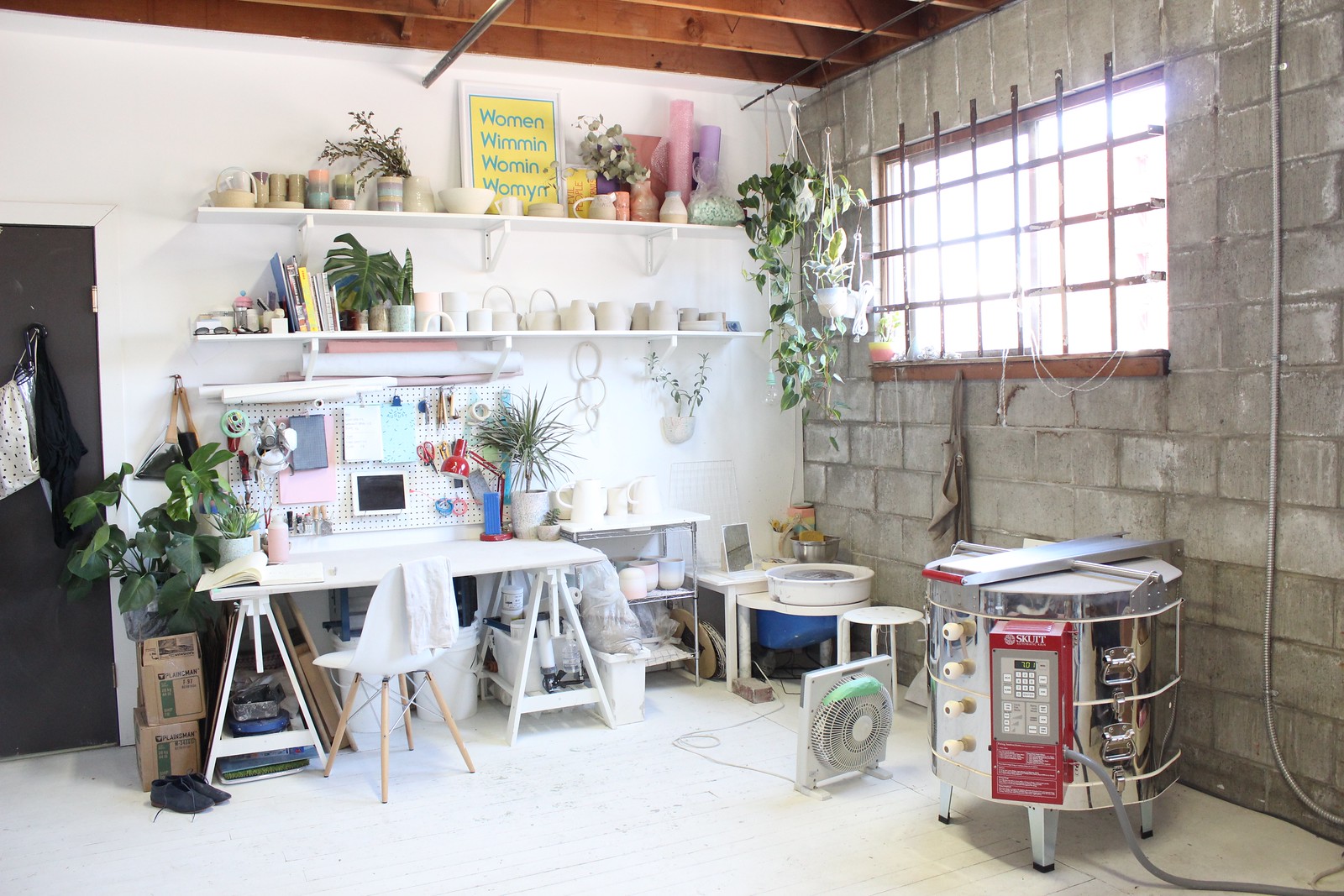 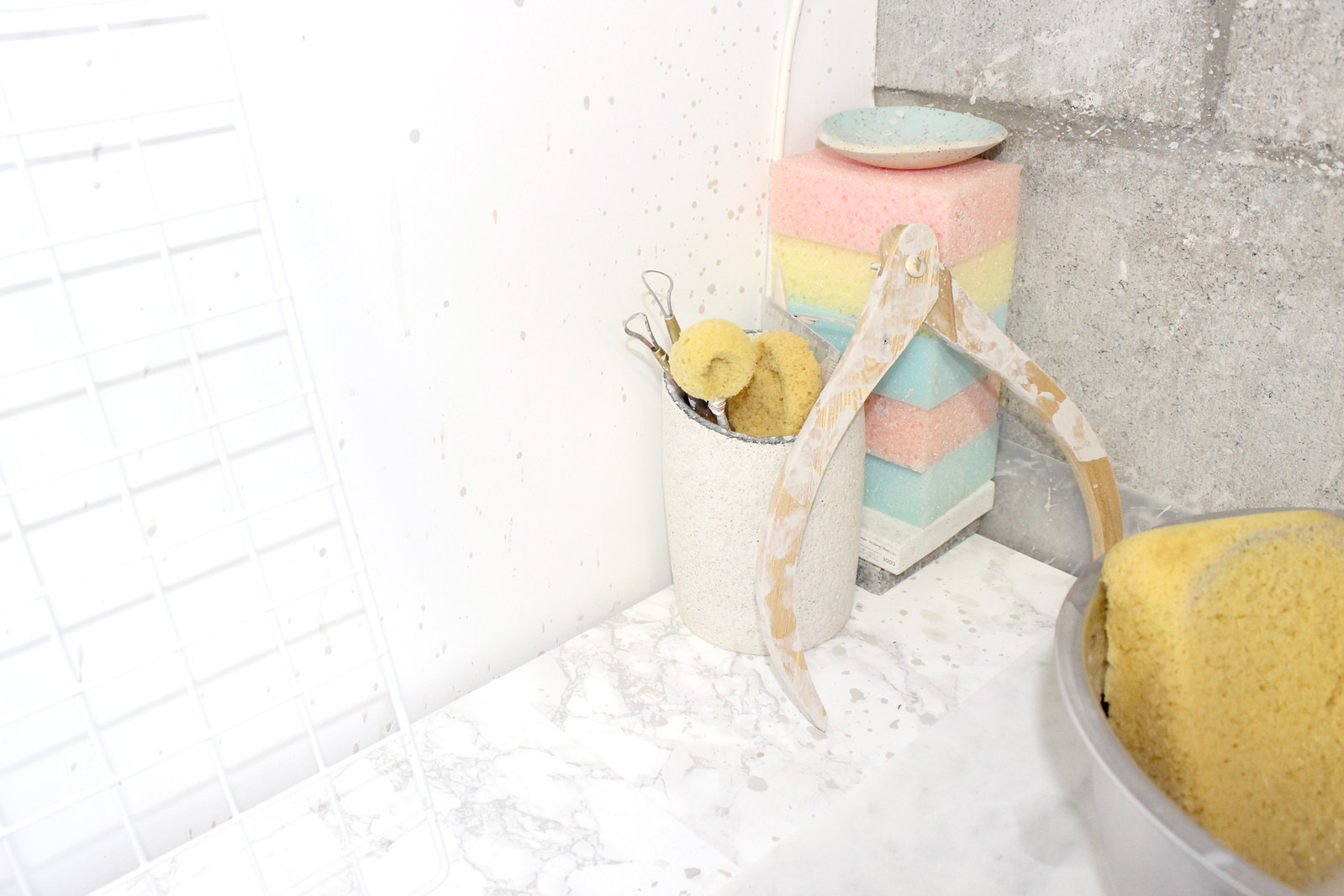 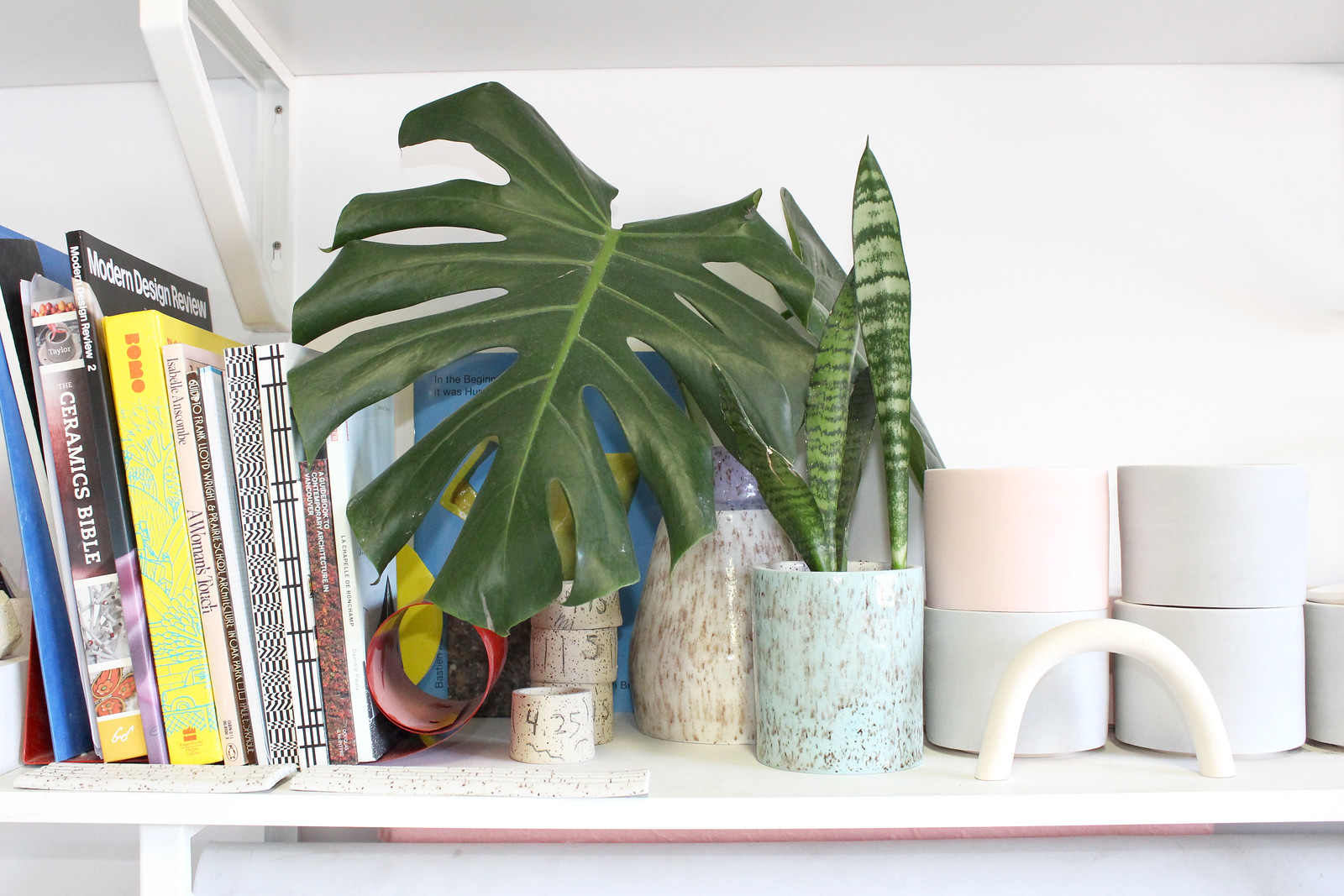 4) Where do you go to for inspiration? Who has been inspiring you lately?
I’ve been looking at a lot architecture and interior design lately. I’m trying to think more about the relationship between an object and its placement, more about environments and how we function in them. It’s a micro versus macro thing that I’m enjoying trying to work through. There’s so much more to be inspired by when you’re looking at everything.
But to break it down, here’s a more defined list of what I’m currently vibing on: Soviet Brutalism, Lina Bo Bardi chairs, Draw Down Books, Sol Lewitt sculptures, Max Lamb’s ‘Exercises In Seating,’ Bastien Aubry & Dimitri Broquard, and Colophon Foundry. And I also keep a inspo blog called The Endless Plain of Fortune.

5) Where do you see yourself and your creative practices in the near and far future?
In the near future, with ceramics, I’m hoping to work more in collections and follow more of a fashion-based timeline, I think that will help me have more control and also more freedom and consistency in what I’m putting out there. In the far future, I can imagine getting priced out of my neighbourhood and moving somewhere rural, setting up a studio in my backyard and just working on sculptures.

With design, in the near future, I’m trying to do more self-directed work, just printing things and getting them out there. And in the further future, I’d love to do more publication design, big printing budget magazines and dust jackets, and always more record/LP design– I could do that forever. 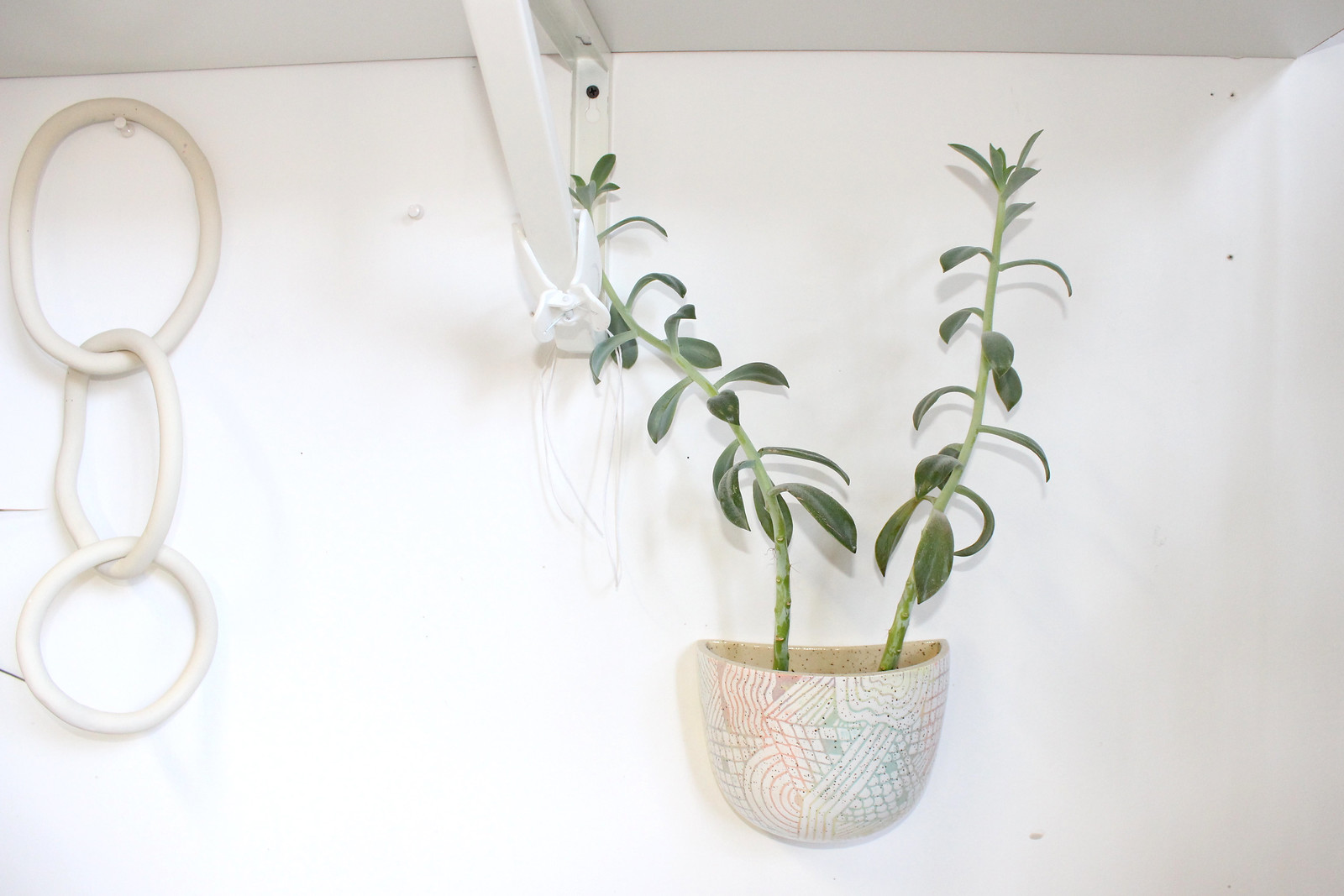