As an artist and ceramicist traditionally trained in European ceramics, Romy Northover has a wide range of influences that have shaped her eclectic and complex work. On what guides her practice, Northover says,”I feel very connected to ancient, primitive arts and to raw surfaces and textures, but I’m equally into super-refined design, styling, and modernist forms. I like the dichotomy in technique, balance, form, and the experiential process.” Interested in piecing together the sources of her inspiration, we’ve asked for a run-down on a few of her favorite ceramicists throughout history:

When it comes to ancient ceramics, her picks are from Ancient Egypt and Korea.

“I like so much within Ancient Egypt– the forms have such elegance and beauty that it is hard to believe it’s all from so long ago. Korea has beautiful ceramics as well. I especially love the use of ‘slips’ (liquid clay) as surface decoration– a technique I employ in my own work.” 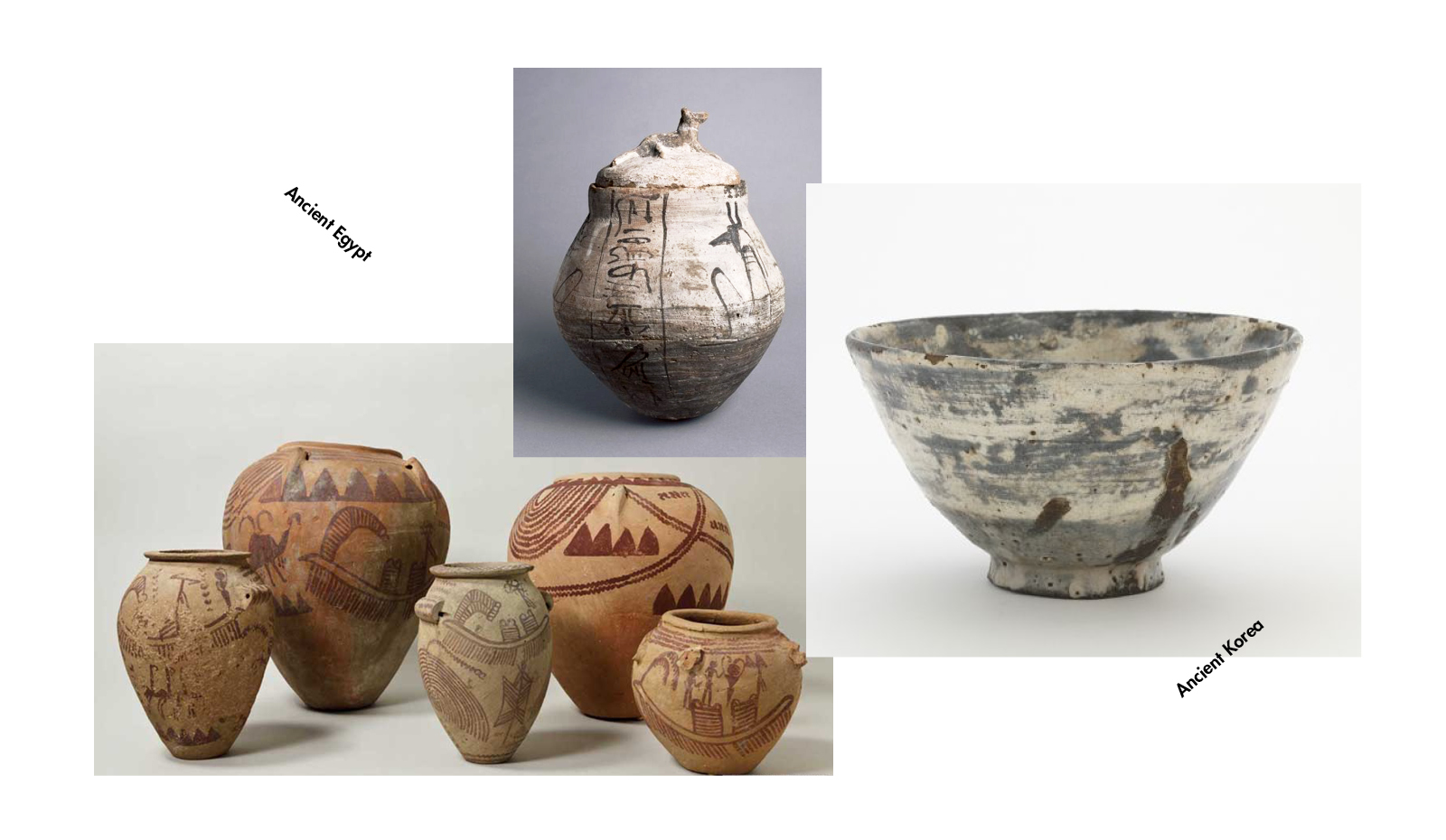 Lucie Rie and Pablo Picasso are modernist artists who have also had a hand in shaping her work.

“Lucy Rie is a master ceramicist of the 20th century. Her body of work is inimitable– classic yet modernist forms with delicacy and lift. Another huge player of the 20th century was Picasso, yet his ceramics are often overlooked. They have a spontaneity and humor unlike anything else!” 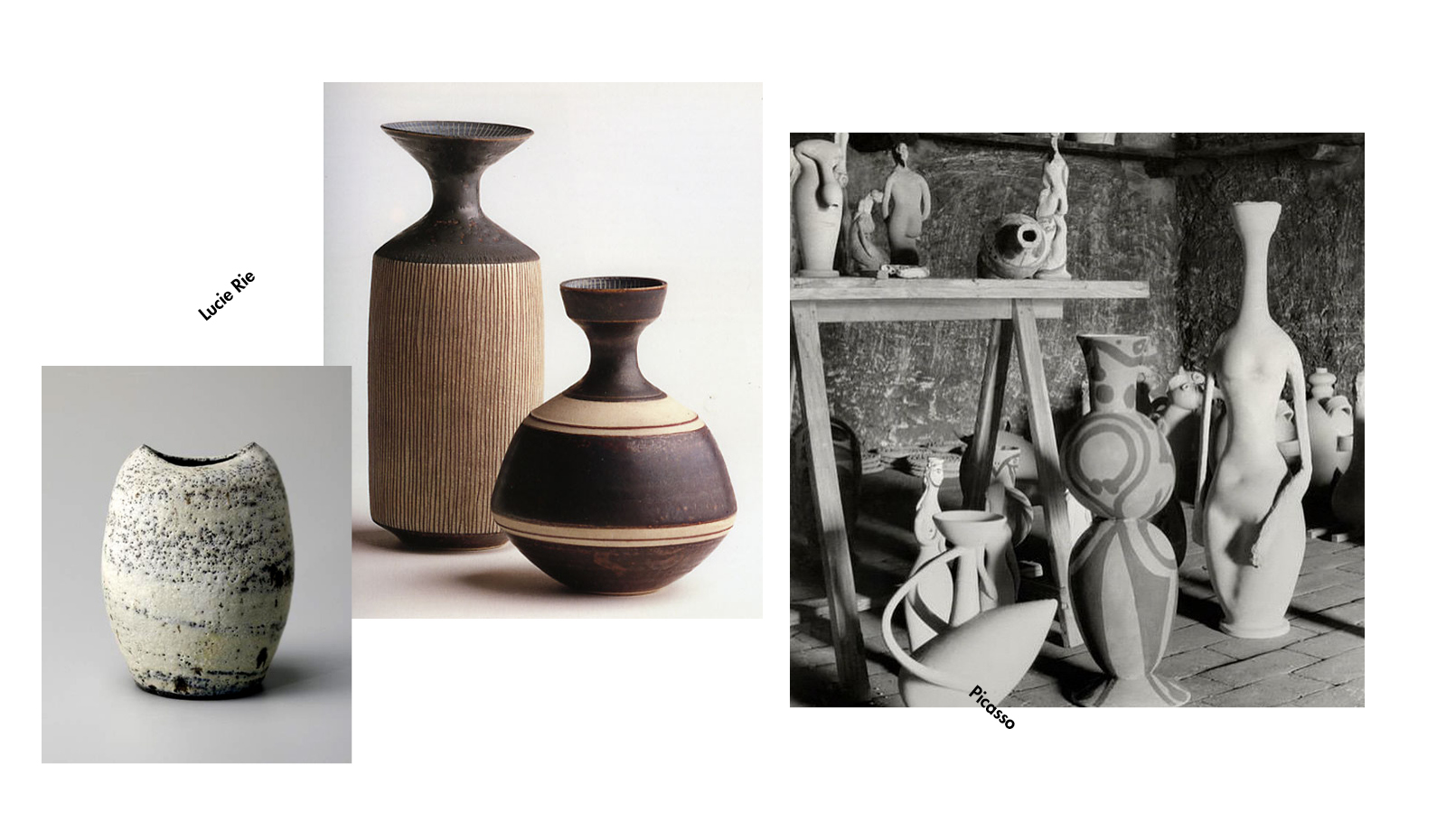 “Japanese artist Takuro Kuwata has an incredible approach to ceramics. It’s super interesting to read about his process of combining old and new techniques, and his mixing of aesthetics. Vienna-based Matthias Kaiser is another favorite. His work is an amazing investigation into ceramics from both eastern and western perspective, and he re-purposes classic forms with a contemporary freshness.” 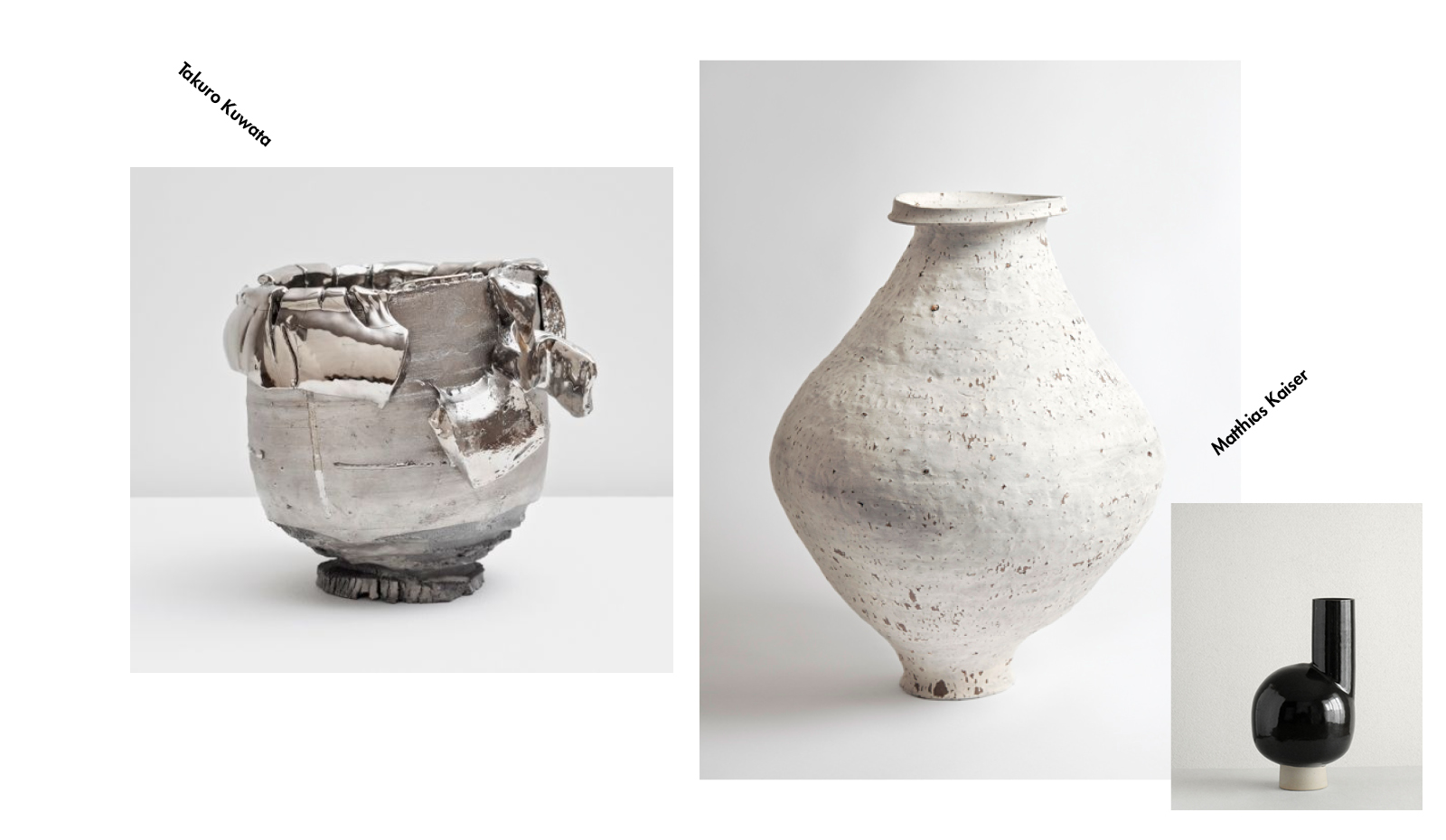