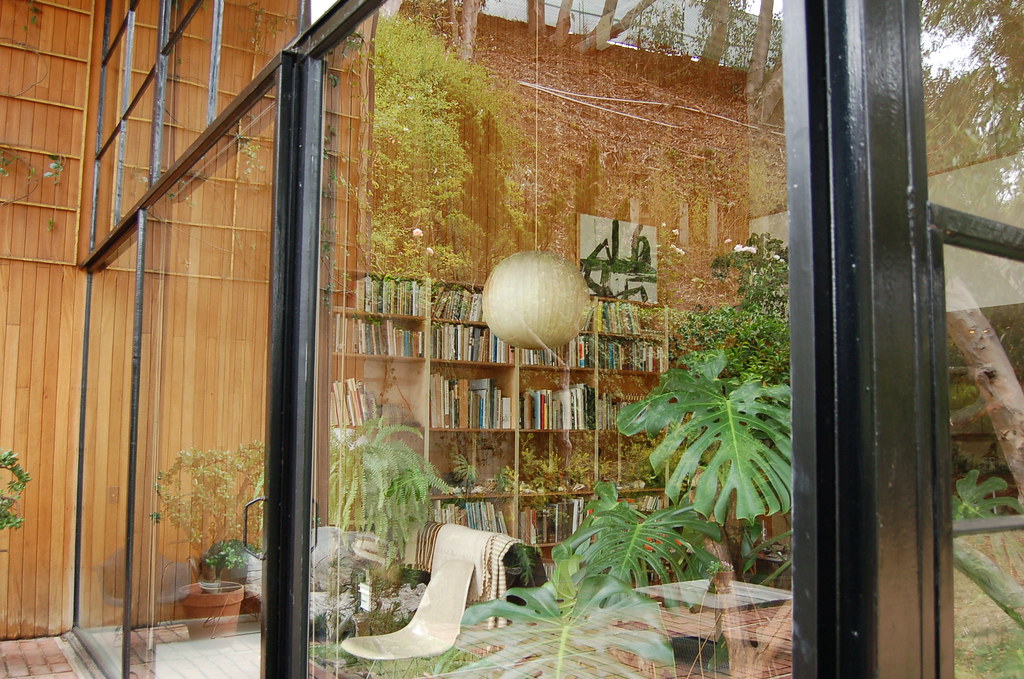 Tucked away down a dirt path with very little signage, the architecturally significant Eames House, or Case Study House #8, resides in harmony with the Pacific Palisades landscape. Charles and Ray Eames were major contributors to industrial and furniture design, toy creation, film, exhibits, and architecture. From the 1940s to 1960s, Charles and Ray began a foray into The Case Study House Program where they built 24 experimental homes in conjunction with Art and Architecture magazine. The original purpose of the project was to depict “a man’s life in the modern world.” Whether they were ahead of their time or simply projecting their own desires, Charles and Ray quickly decided that this project should be created for the married and working design-focused couple.

Today, the Eames House represents an “attempt to state an idea rather than a fixed architectural pattern.” Rather than impose upon the California coastline, the home is integrated into the natural surroundings. The idea was for the modern family to live, work, and play while coexisting with nature and preserving the meadowed area. Charles and Ray enjoyed the indoor and outdoor space so much that they took up residency in the Case Study House for the rest of their lives. 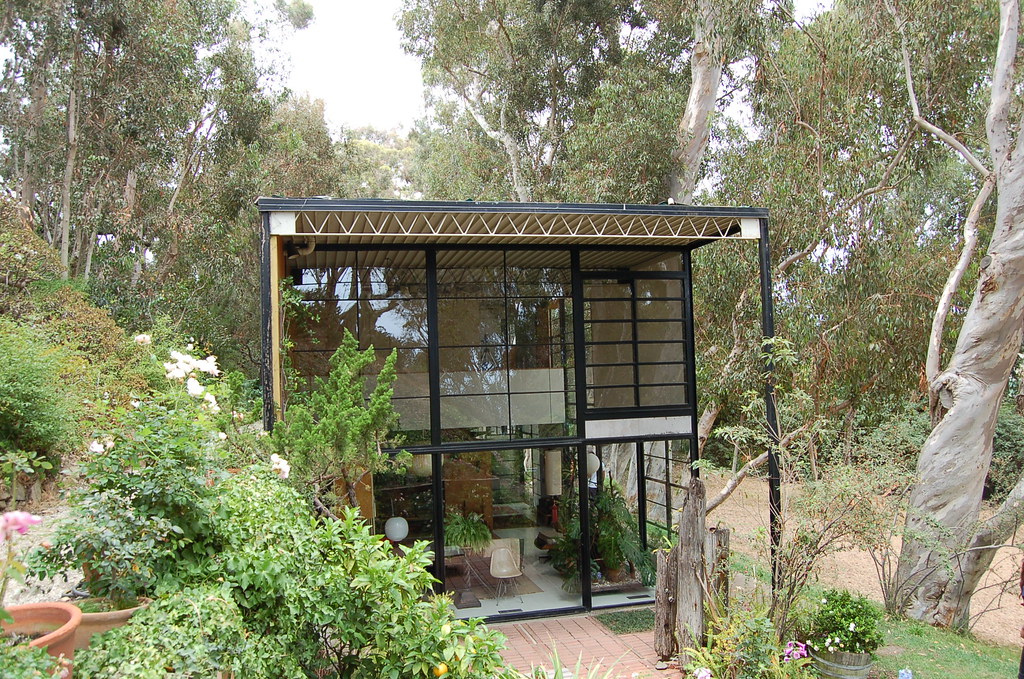 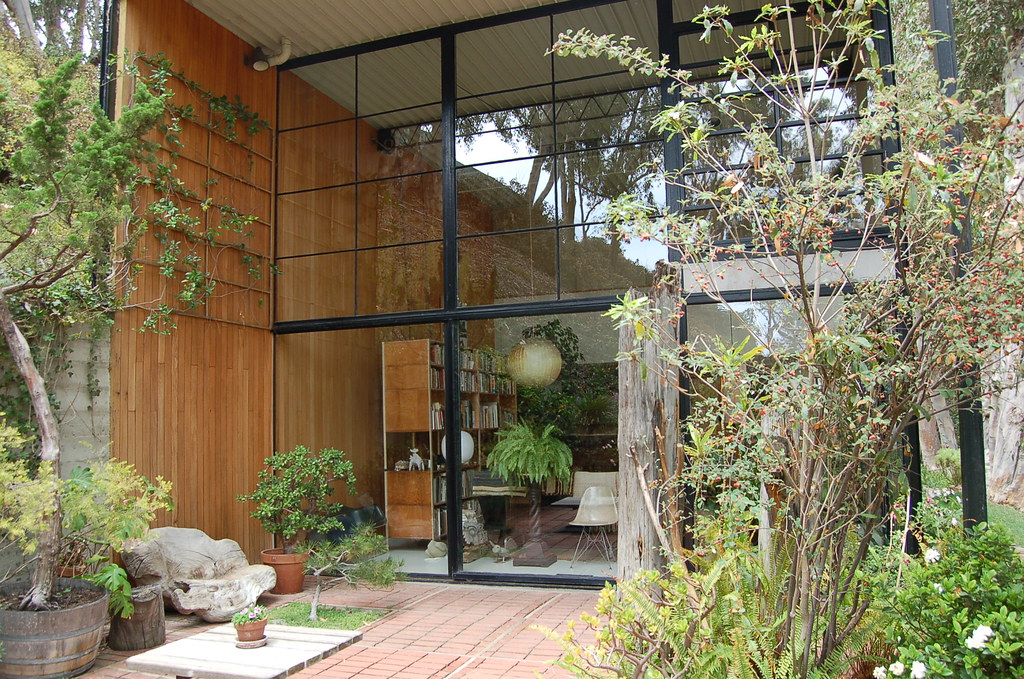 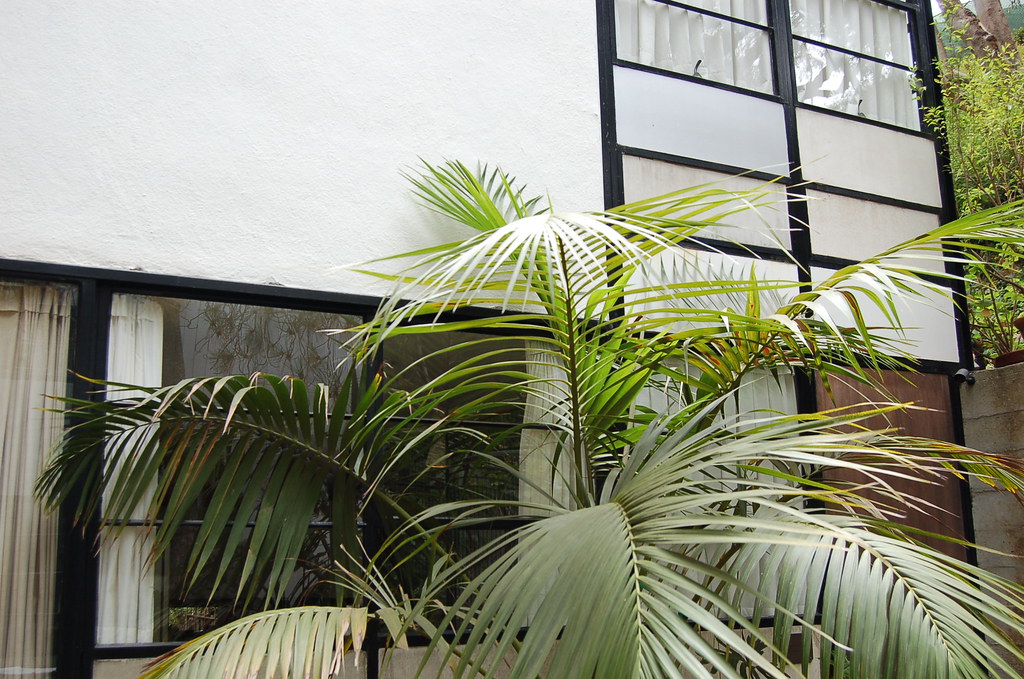 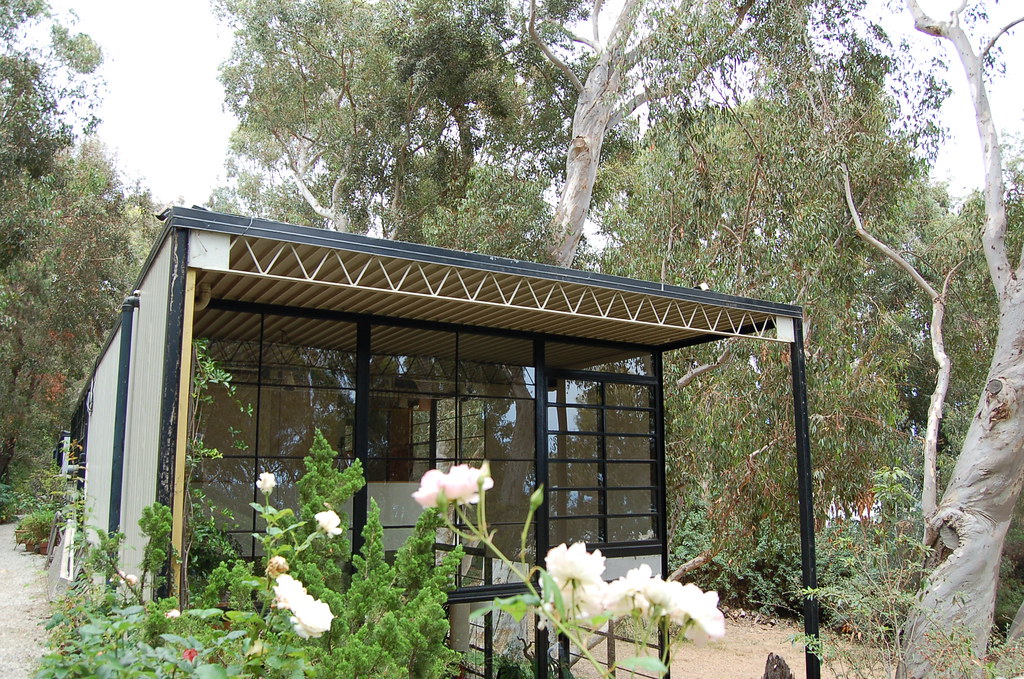 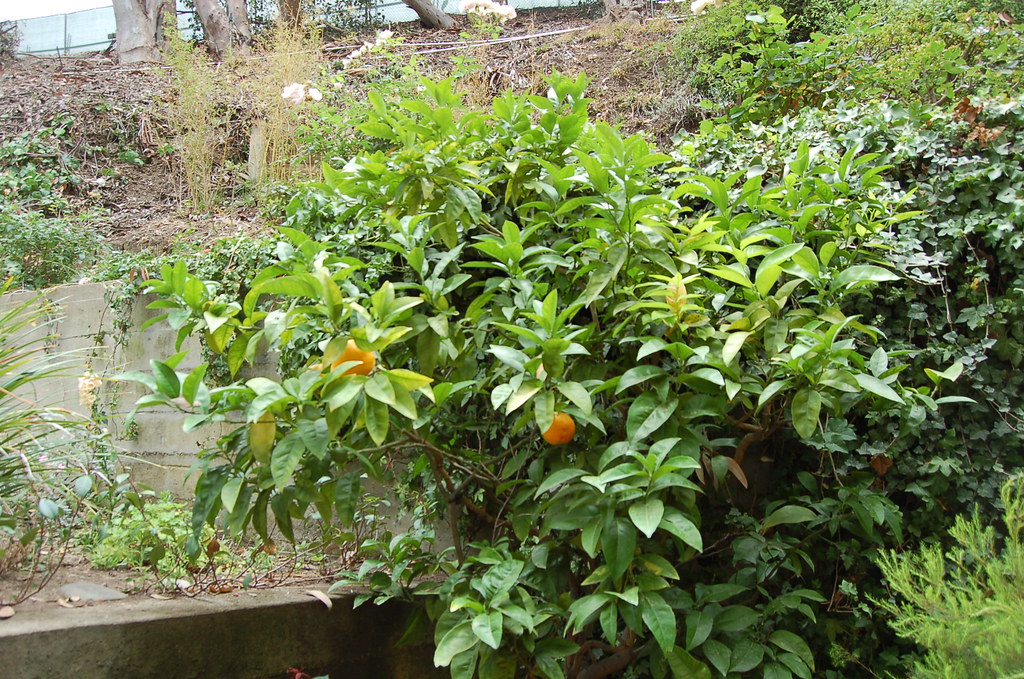 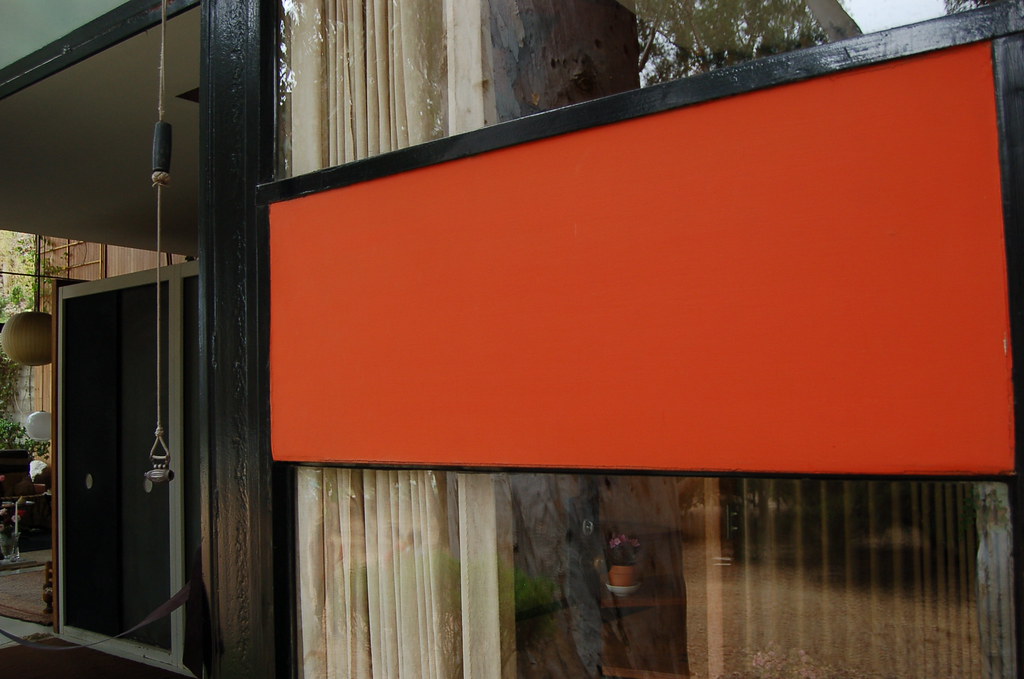 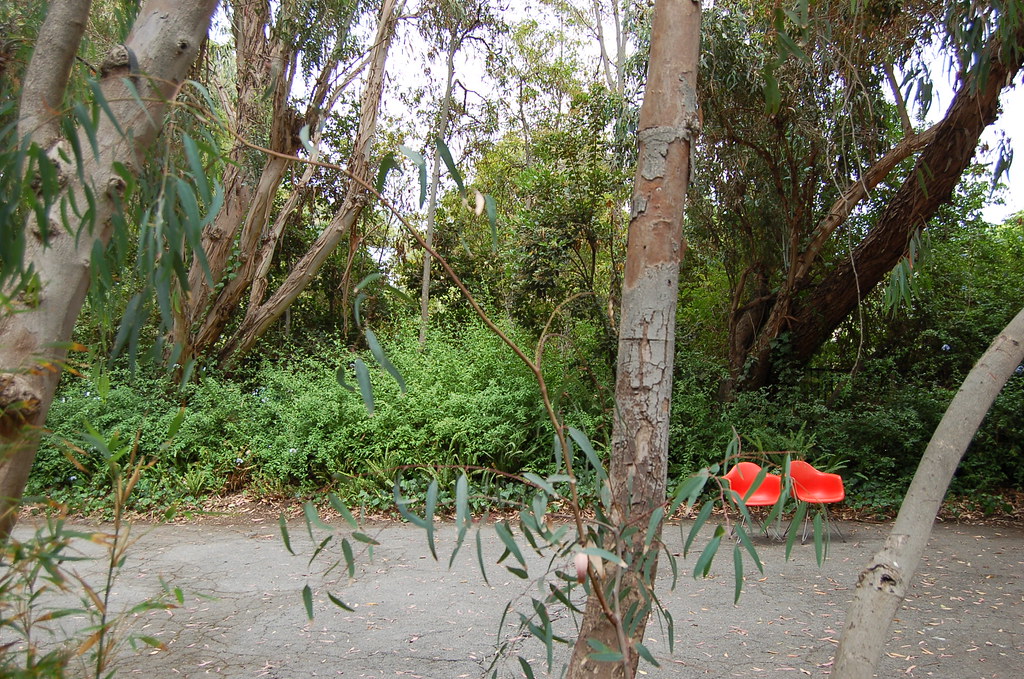