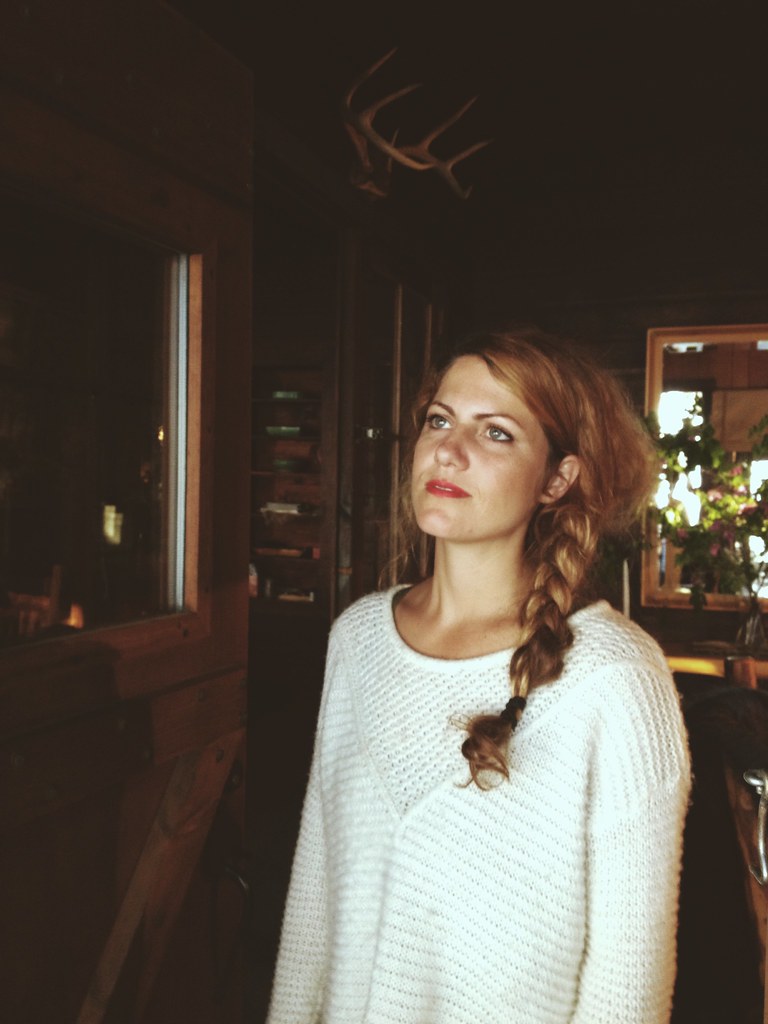 Meghan Sebold is a fashion and product designer, musician, and seasoned world traveler who we recently collaborated with to create our Otis & Eleanor Bongo Speakers for Poketo. Here, we chat with Meghan about producing a sustainable clothing line in Ghana, why she currently calls LA home, and her vision of life ten years from now.

Tell us a little about your background.

I was born in Oakland, California in a naval hospital. When I was 3 days old my Mom and I took a red-eye flight and that set the tone for my life of perpetual motion. I was so overdue that my Dad had to report back to duty in Japan or somewhere, so he didn’t get to meet me until I was 2 months old. I grew up with older identical twin brothers in suburban Minnesota with woods around the house, a tire swing, an apple tree, 3 lilac bushes, and a two-story octagon shaped tree fort that my Dad built. My parents didn’t let my brothers and I watch TV or play video games and I credit them for my overactive imagination. My cousins and I put on skits and fashion shows set to Jock Jams Volumes I – IX. I was a tomboy and really good at foursquare (not the app, people), running The Mile, and singing The Little Mermaid’s Part of That World. My family spoiled me; because my Dad was an airline pilot we got to jump around and birthdays were spent in Costa Rica, Alaska, Germany, the Black Hills in South Dakota, etc. I didn’t like Jr high and high school but am grateful to have developed a healthy distrust of authority and groupthink. I was crowned Prom Queen but always felt like a loner. I returned to the Bay Area for college and my friends and I spent most of our time drinking Andre and Sunset Blush Franzia in Golden Gate Park. Beat poetry, existentialism, buddhism, Tom Robbins etc, on front stoops late night. I moved to New York after graduation, worked in Ad Sales for a few years and didn’t convince anyone that I was passionate about Ad Sales. Quit after my VP told me that Rupert Murdoch and I had expressed the exact same thought. Launched a crowdfunding campaign where all 40 aunts and uncles contributed a few dollars to fund my first women’s collection sourced and sewn in Ghana: AFIA, which means born on Friday in the Twi language of the Ashanti. Now, I’m about to turn 30 and am never in the same city for more than 2 weeks and that’s totally normalized. 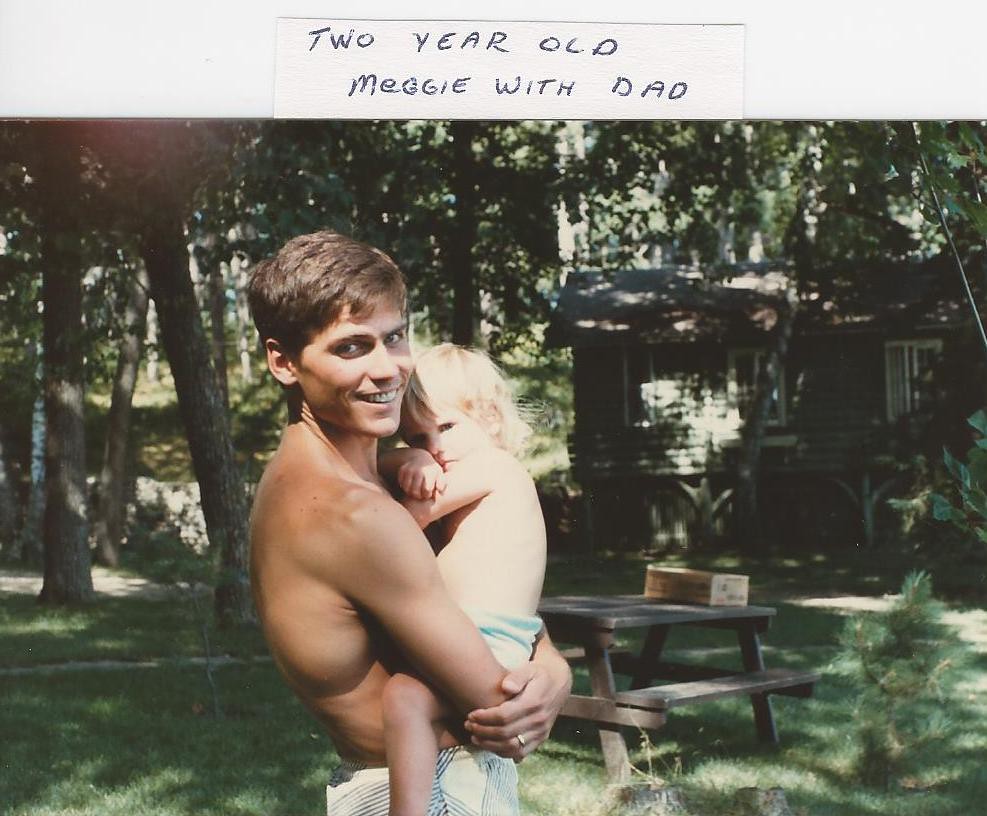 Sustainable production has become quite fashionable, but you were definitely on the vanguard and have been credited as such. What initially drew you to Ghana?

I remember the moment of decision—I was sitting on the floor with my cousin and roommate drinking homemade kombucha in my San Franciscan bedroom that had a big bay window and an ornate non-working fireplace, flipping through a study abroad pamphlet. I read the description of the “Arts & Culture” program and was seduced by words like “textiles,” “beads,” and “independent study.” I said out loud, “Hey, should I go to Ghana?” and they were like, “Yeah.” Some places hit you right in the gut. Ghana to me isn’t an escapist adventure, a mission trip, an opportunity to reinvent or “find” myself. I’ve been sick as hell with malaria there, paid rent, been in love, been disheartened. The first smell of the air when I step off the plane always knocks me out, and then I fall right back into my daily routine as if I never left. It’s home, albeit one of many homes. My love for that country is unconditional. 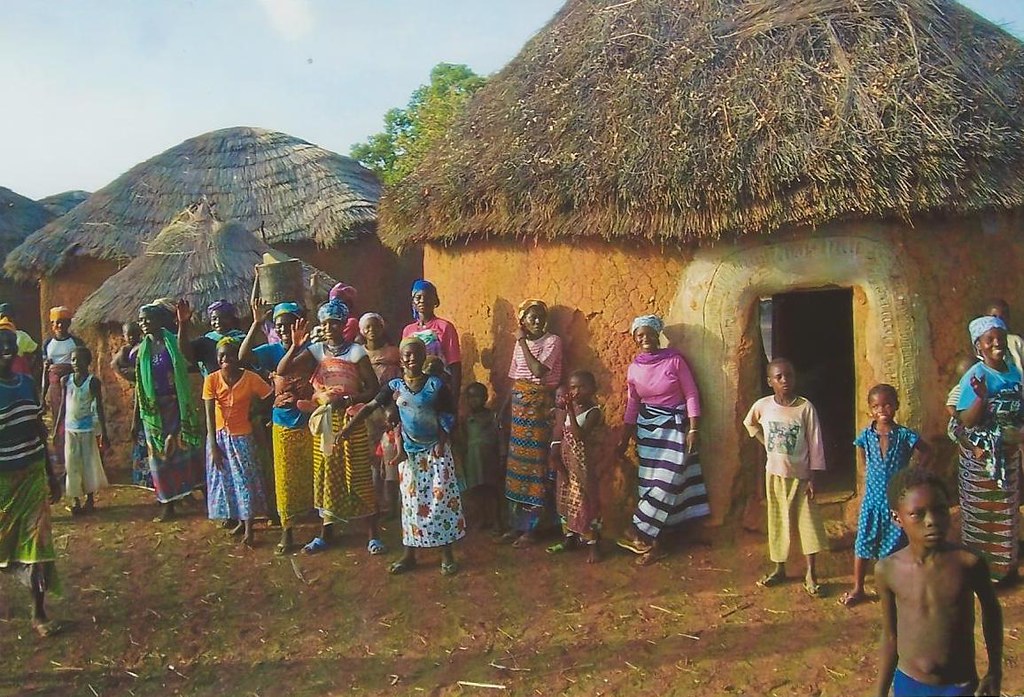 Why do you feel it is so vital to produce in a sustainable manner?

Life is hard. Natural disasters, kids getting killed by missiles while they’re out fishing, trying to decide between the Valencia filter and Sierra…. the least you can do is add some beauty to the world in whatever way you can. My contribution is in connecting worlds and making beautiful objects that enhance your life in a small way. I may not have reached many milestones of societal success yet, but my time has been meaningful and enriching.

You’ve traveled more than anyone we know. What’s the most memorable or inspiring place you’ve been?

My experience in Tokyo a couple months ago is still humming in the back of my mind. In contrast to living in New York, I couldn’t believe how quiet, clean, and efficient that city is. The public toilets have bidets and a fake flush button for distraction! The product design and packaging is the coolest. Tokyo challenged me to be more considerate, to remember that the way I operate can be improved and more deliberate, to eat as many vegetables as possible, and to blend the ancient with the modern. I’m not a big rule follower though, and the locals do not cross the street until the walk sign lights up even if there’s no car in sight. That I can’t commit to. 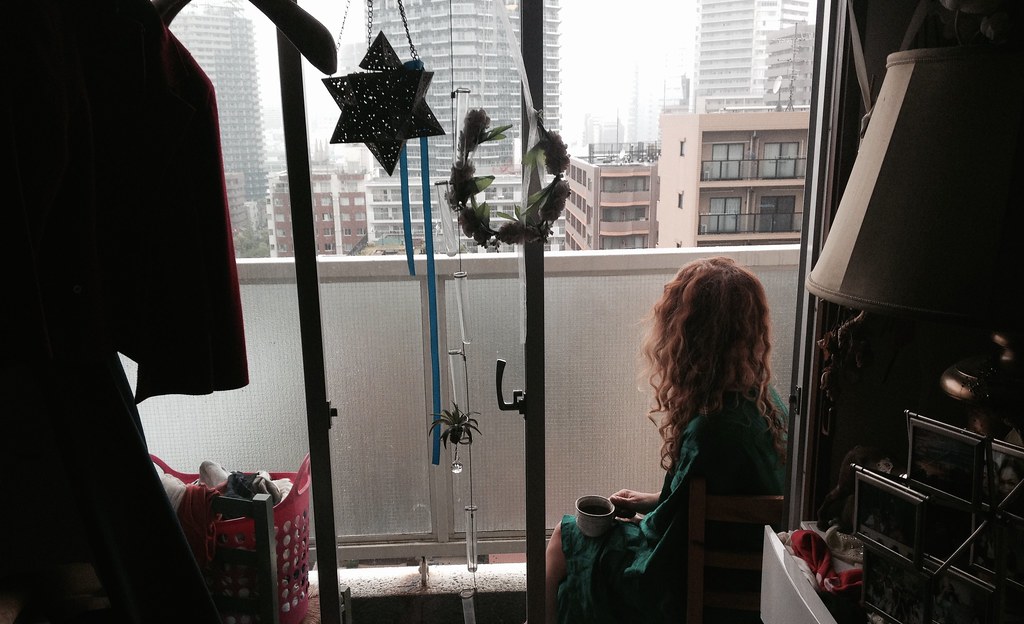 LA has always been a creative hub, that is nothing new, but there’s a buzz to it right now. People are excited to be there and excited to collaborate and create. Plus, there’s so much of daily life that’s so damn pleasant—SUN, the beach, a commute that is an ocean drive at sunset with 89.9 radio on, so many poolside options, so many nature escapes, so many vistas. LA is what you make it.

I’m so used to mobility and building my own schedule that I can be inflexible in how I spend my time. If it’s not exactly what I want to be doing I can be pouty and introverted. I dislike wasting time and energy.

Describe a day in the life of Meghan Sebold ten years from now.

I’ll wake up in a sunlit room, not too early because I’d flown in late the night before from somewhere awesome. Someone awesome will be making me breakfast and we’ll eat outside in one of my many robes. Coffee. Kids running wild, a couple mine a couple adopted. A space that is light and open where every object is special and functional. A friend crashing in the room down the hall for the night, another friend staying in another room for an undefined amount of time because they’re down on their luck. The workday will consist of juggling projects- nerding out on a color combination for an upcoming shoot, designing a wedding dress for a good friend, sketching the look of some weird gadget that hasn’t been invented yet. A solitary bike or hike during the golden hour with headphones on. A communal feast. A jam session with my band when the sun goes down. Wine outside in a rocking chair with stars to scheme tomorrow’s adventure. Nothing too crazy.