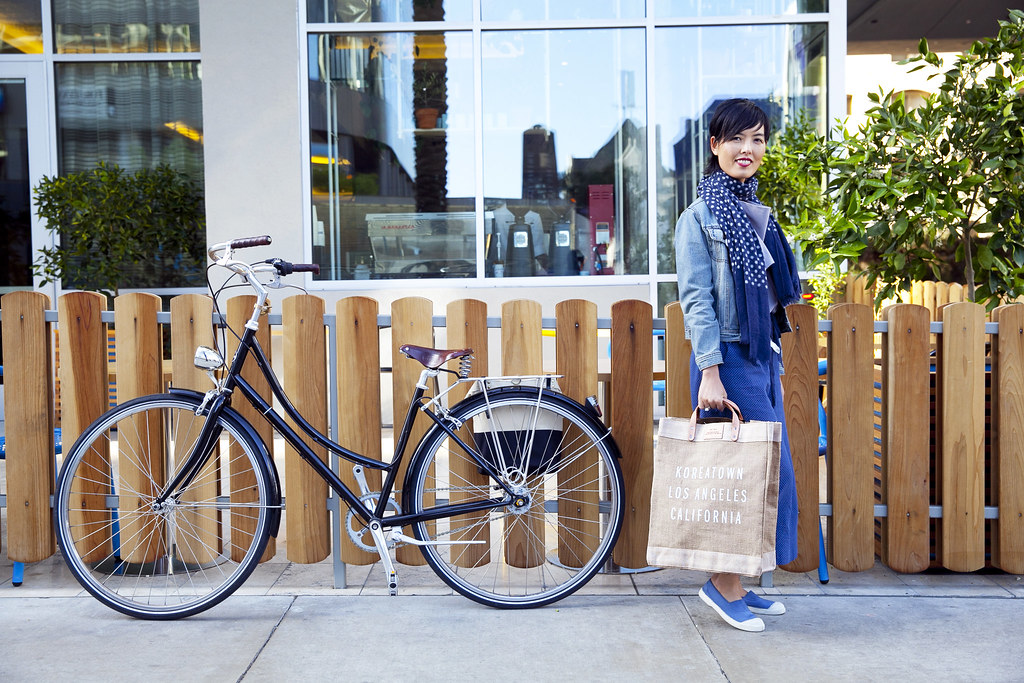 In honor of the opening of our second location at The Line Hotel in Koreatown, we asked our very own Angie Myung to share her top places to eat and drink in the surrounding area. LA’s Koreatown is dense, and the menus at the most authentic restaurants in the neighborhood can be hard to decipher (especially if you don’t speak Korean), so Angie did the work for us- down to naming each restaurant’s speciality and suggesting what to order. Venture to K-town with confidence and be sure to stop by our shop at The Line when you do! 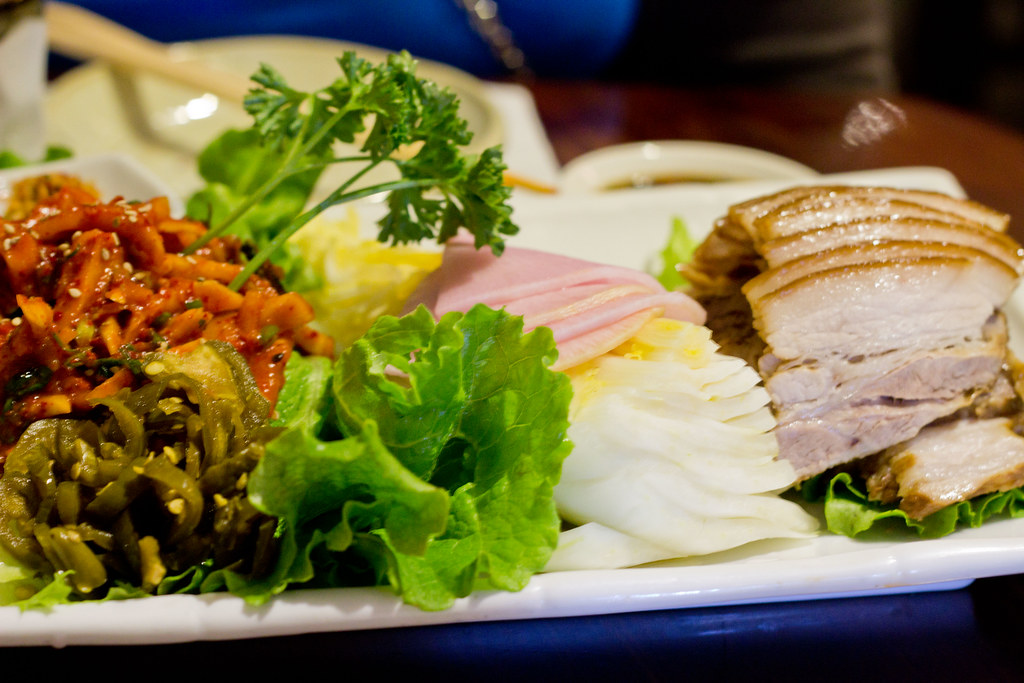 Kobawoo House Famous for Acorn Noodle Salad and Dweji Bossam (Poached Pork wrapped in Napa cabbage): Bossam is a type of Ssam ( Something wrapped in lettuce or cabbage, made famous a la David Chang) 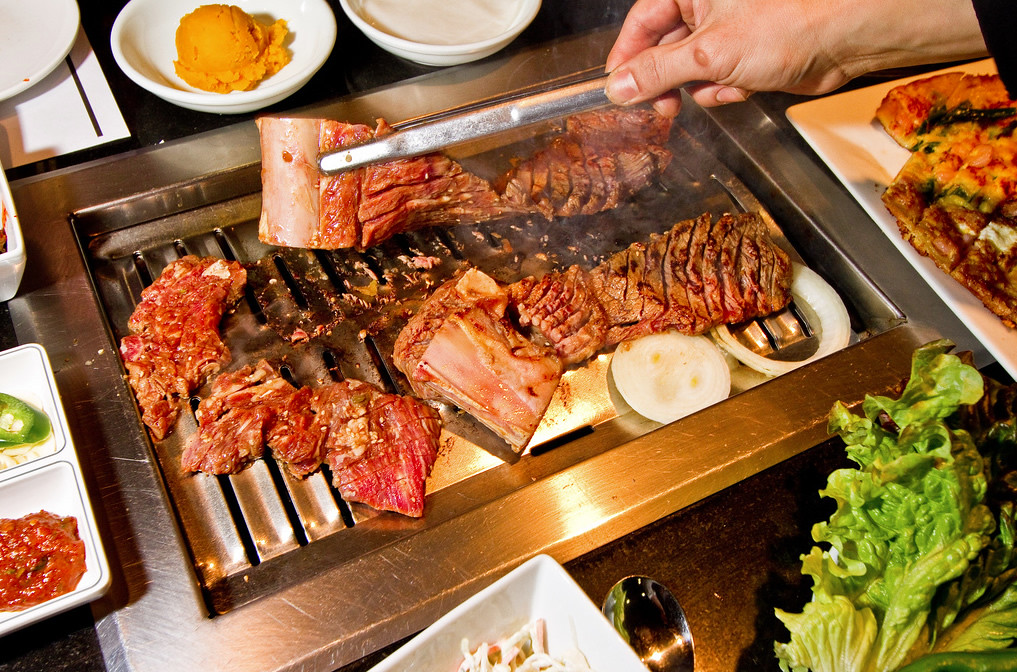 Park’s BBQ This is a franchise location from the famed Park’s in Seoul. This location has been around for a long time and is known for its top quality beef. 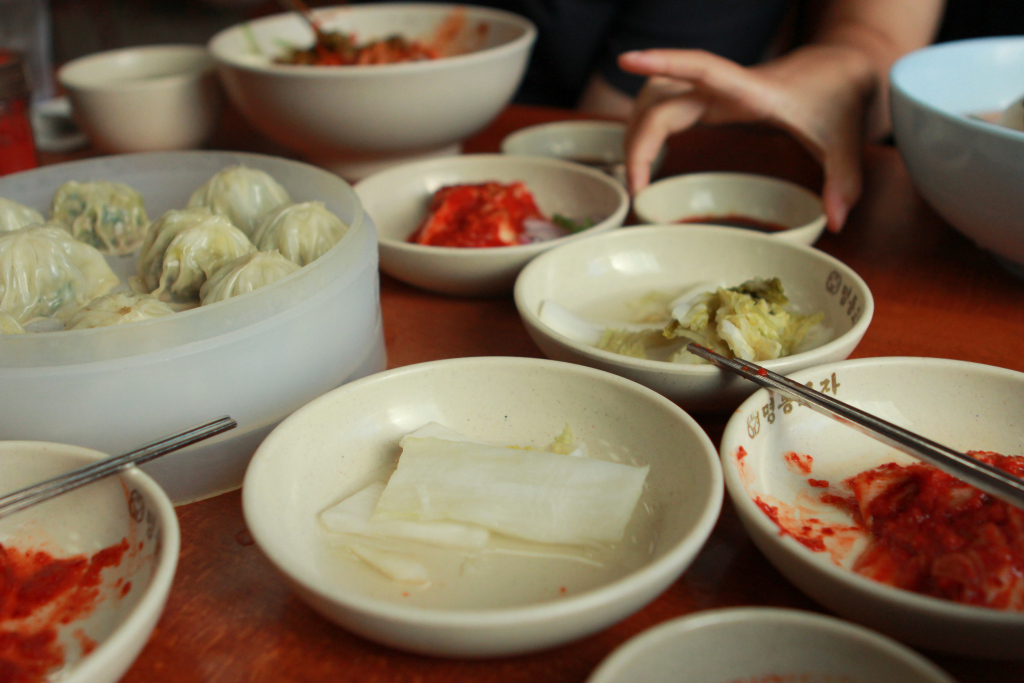 Myung Dong Kyoza Another franchise location from famed Myung Dong Kyoza from Seoul, one of the oldest restaurants in Seoul. It opened in the 1960′s and invented “kalgooksoo,” literal translation of cut noodle, where the dough is spread thin and cut by a knife. Famous for Kalgooksu and delicious dumplings. Their extra garlicky kimchi makes a really good compliment to the more mild flavor of the soup. 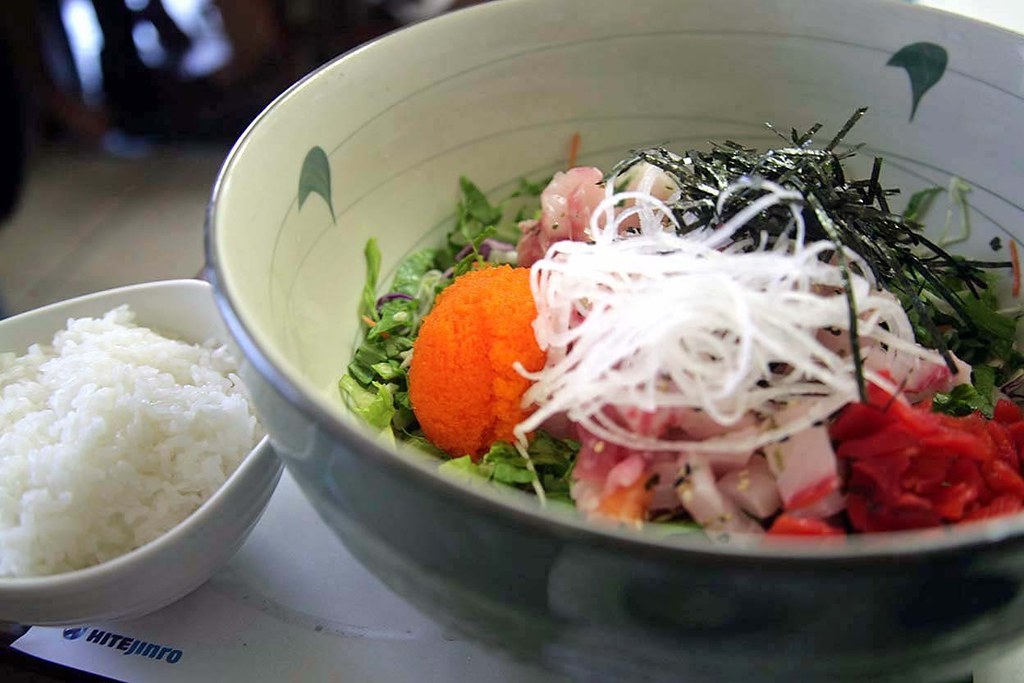 Hwal Uh Kwang Jang This is where I go for good Korean-style sashimi. You can get the San Nak Ji (live squid), and all the fresh fish that’s directly imported from Korea. Korean sashimi is different from the Japanese sashimi in the fish that they use, and it’s cut very thin with different seasoning. They use spicy, sweet and tangy Go Choo Jang (Korean chili paste) instead of soy sauce and wasabi. And you wrap the fish in lettuce and Gyenip (perilla leaves). 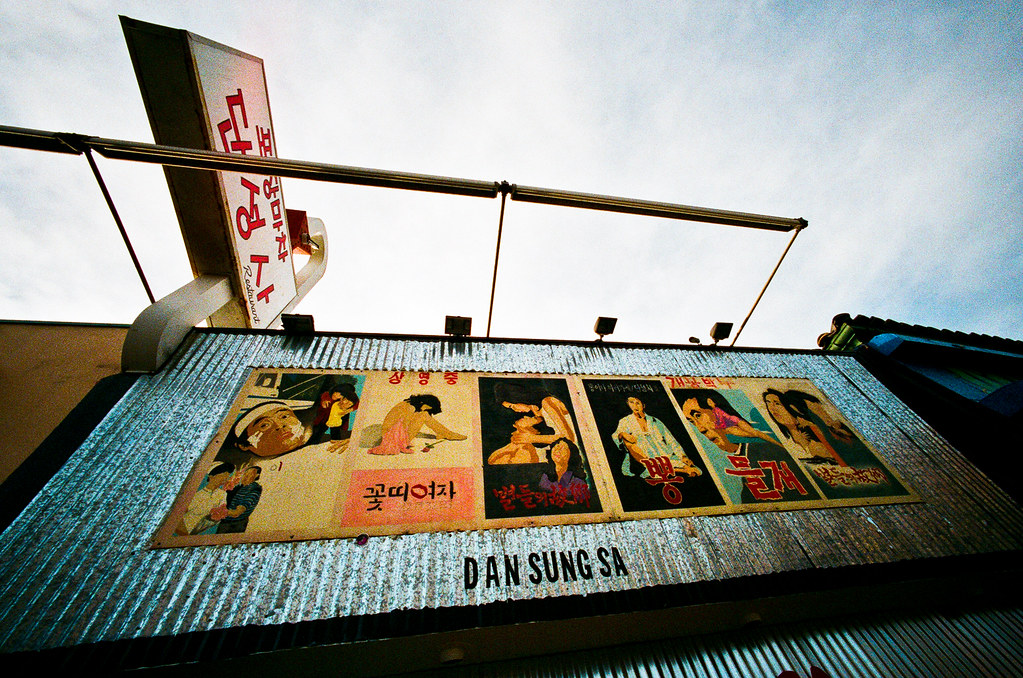 Dan Sung Sa Old school bar restaurant I’ve been going to since late 90′s. In Korea, there is always food where there are drinks. It’s similar to Japanese izakaya concept. They have the usual Korean imported beer like Hite, OB, and different kids of regular soju and flavored soju. The decor is inspired by 70′s Korean Pojangmacha (out-door tent bars with plastic chairs, and tables, where food and drinks are cheap, frequented by salary men and working class people in Korea). 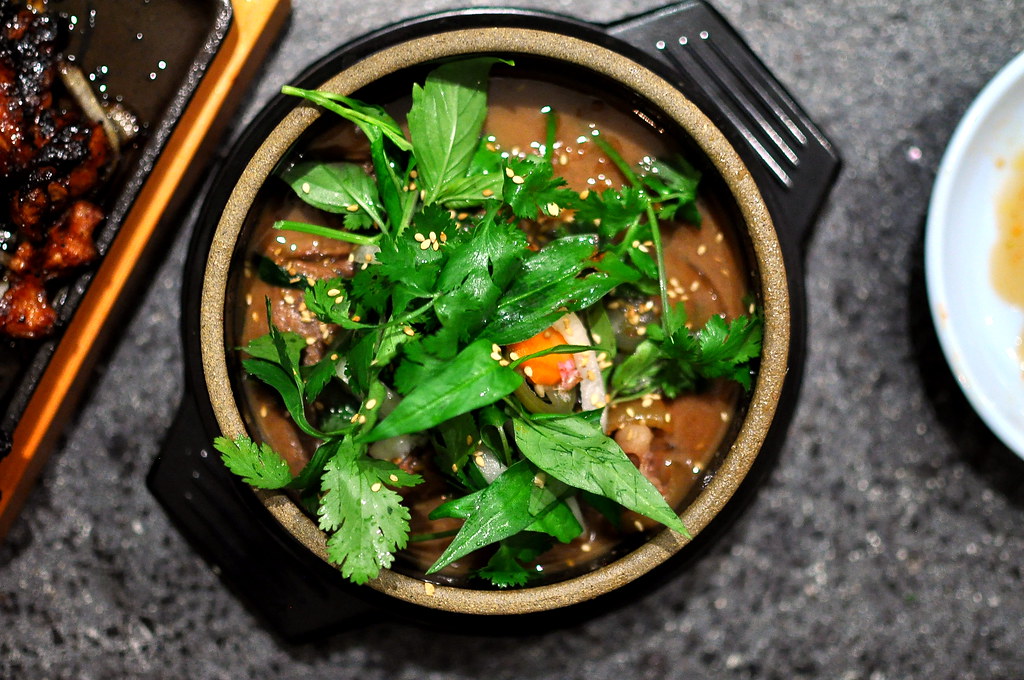 POT at the Line Hotel Roy Choi’s take on the classic Korean hot pot, and conveniently located within eyesight of Poketo’s second location. A new and lasting favorite for sure.

If this isn’t enough to get you to Koreatown stat, we’re hosting a party at The Line this Saturday night in celebration of the Alley Oop II exhibition at the Poketo Flagship. Come dance with us!